How can Lakewood help your business? 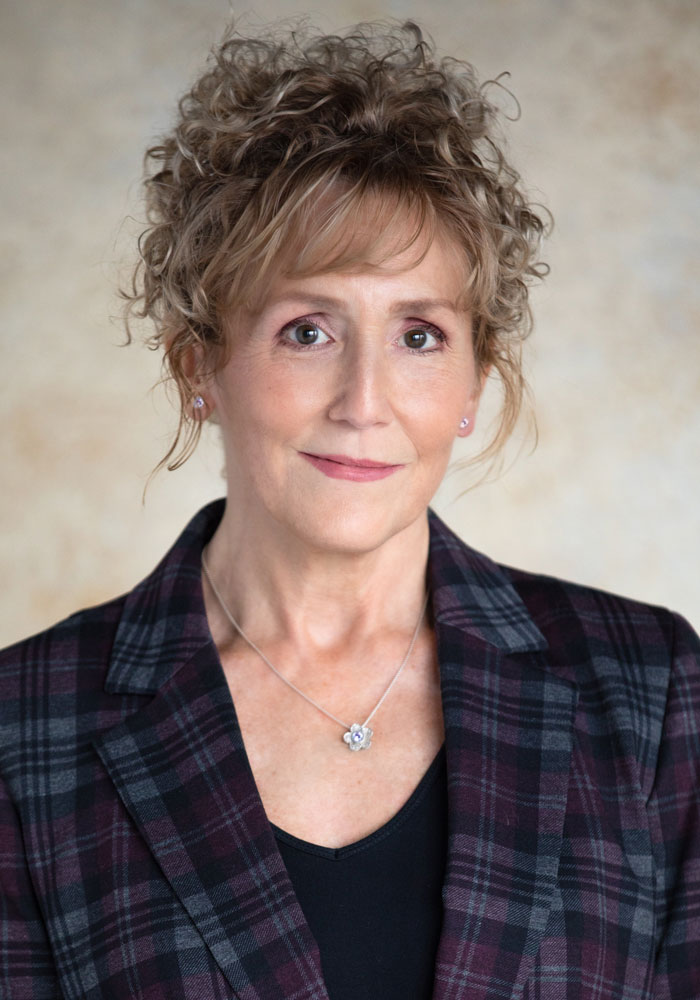 Do you have questions about doing business in Lakewood? Then you're a VIP in our book. Get concierge service from the Lakewood Chamber's 2018 Ambassador of the Year, Becky Newton.

Whatever you're building, Lakewood, WA has the incentives and opportunities to help your business compete.

Bring your unique retail, dining, or entertainment concept here, and get your piece of $9.2 billion in regional economic impact driven by the 4th largest military base in the world.

With easy access to I-5 and the Port of Tacoma and some of the largest industrial parks in the state, we can help you scale up your light industrial or warehousing operation fast.

The South Sound’s growing population is hungry for medical services, Class A office buildings, and great jobs that don’t require a long commute. And we have affordable but desirable land to build your next campus.

In 1990, when Tacoma was just starting to redevelop its downtrodden downtown we were still six years from becoming an official city and hungering for the chance to control our own civic destiny. A quarter of a century later, Lakewood has emerged as a healthy, thriving city ready to undergo its own renaissance, a transformation that will make it one of the best cities in which to live and do business in our state. We have the momentum, the plan, the natural amenities, and the competitive advantages needed to get it done. We also have one more critical component - a healthy, business-friendly City Government that is ready to work with business owners to build something better together.